Crystal Palace winger Wilfried Zaha has said that his season starts now with Crystal Palace. The Ivorian was the subject of transfer interest from both Arsenal and Everton during the summer but he was ultimately left disappointed with the Eagles opting against his sale to the latter. The 26-year-old made an indifferent start to the season as he struggled to score goals but of late, he has found his touch by netting in back-to-back games. 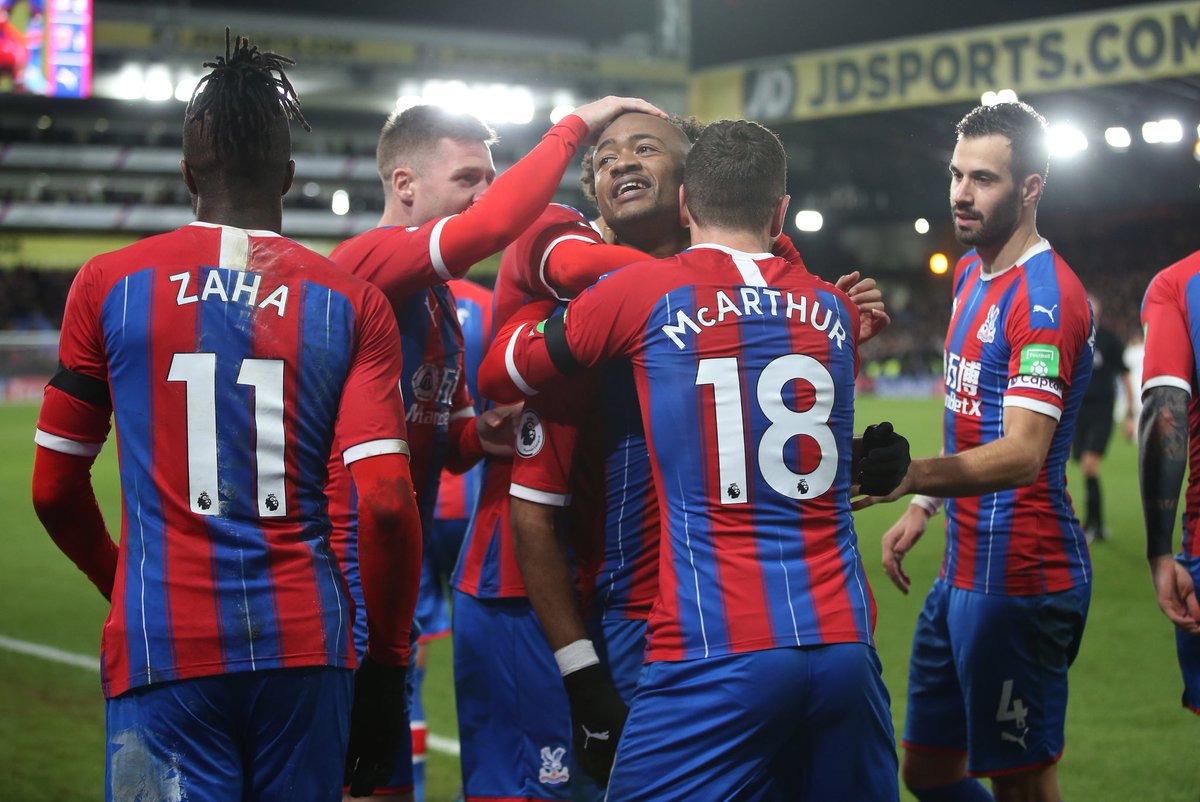 One of those came in the 2-0 triumph over Burnley and speaking after that game, Zaha stated that he is getting back to his best, he told the club’s website: “Let me be honest, the only thing I’ve changed is just let me worry about myself, that’s it. I used to get annoyed about everything: the referee, the other team and my own team-mates at times. My season starts now, from (last) Saturday, I’ll just worry about myself and do what I do.”

Zaha’s future has remained a constant point of speculation but it appears that the Eagles are likely to snub any interest in the attacker when the transfer window reopens at the turn of the year. Of late, Chelsea have been touted to make an approach, should they overcome their transfer ban and it remains to be seen how Zaha reacts to the probable move from the west London giants.

Palace are currently on 18 points for the season and they are holding onto the 11th spot. However, they are not far behind from the European places with just two points separating them from fifth-placed Tottenham Hotspur. Still, they can’t get carried away by the situation and the focus should remain on beating the drop zone initially before setting higher ambitions. The Eagles are currently six points ahead of the relegation places.