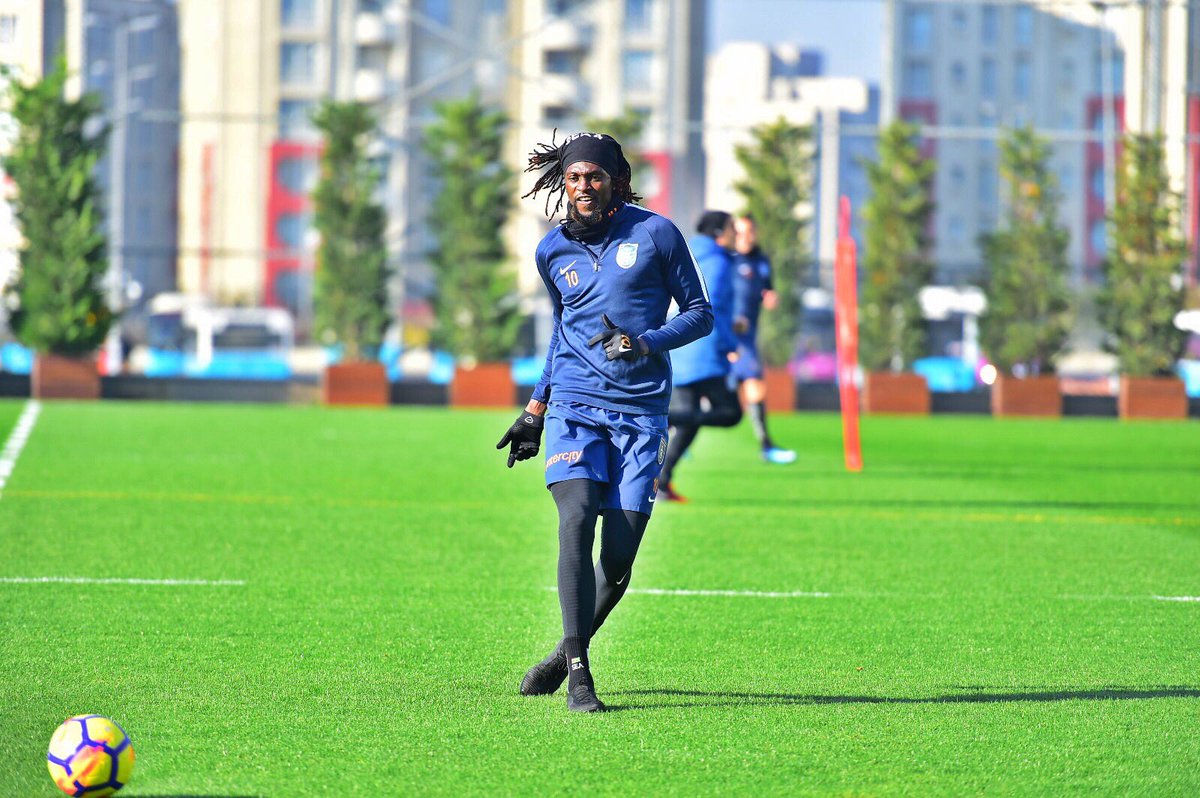 Arsenal and Manchester United enjoyed an intense rivalry for many years. Until the current Premier League season, Arsenal had not won at the home of Manchester United since Emmanuel Adebayor scored the winning goal of the game at the start of the 2006/07 Premier League campaign. Emmanuel Adebayor scored the only goal of the match as Arsenal beat the Red Devils 1-0 at the Theatre of Dreams. Arsenal were able to do the double over Manchester United that season after they came from a goal down to beat the Red Devils 2-1 in their home leg.