Crystal Palace manager Roy Hodgson has said that he is unsurprised with Aaron Wan-Bissaka being ignored for the England senior squad. The right-sided defender has one of the Premier League’s consistent defenders this term but this has not necessarily earned him the maiden call-up to the Three Lions. 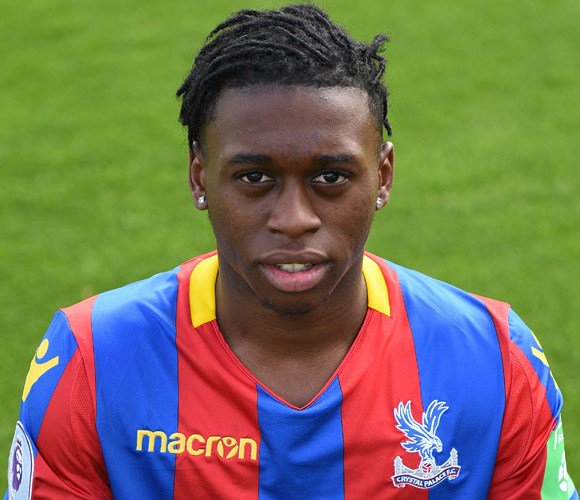 Instead, he has been picked for the Under-21s once more and Hodgson insists the selection in itself can be termed as success, he said: “My eyebrows weren’t raised – I don’t see why they should be. He is picked for the England U21s which in itself is a very, very big honour. It is good to know that reading Gareth’s comments that he is obviously aware of Aaron Wan-Bissaka and what he can do. I don’t think Aaron, myself or anyone at the club should start to jumping onto media speculation regarding the player. It is up to him to keep playing well.”

Wan-Bissaka made the breakthrough with the Eagles during the backend of the previous campaign where he was regularly preferred for the right-back role ahead of Manchester United loanee Timothy Fosu-Mensah. He has carried over with the same form during the current season and this has already caught the eye of some of the Premier League’s elite teams.

Manchester United and Arsenal have been indicated as among the high-profile teams keeping a watch on the defender but reports suggest that Palace may probably stick with the youngster for another season before deciding over a probable sale. Meanwhile, Palace are scheduled to face Watford on the road during the weekend’s FA Cup quarter-final.

The Hornets have enjoyed the better results against Palace of late but Hodgson’s side should still provide a strong challenge, given their away form has been impressive this year. The south London outfit go into the game with a three-match winning streak on their travels.