Nigerian-born Togolese football legend Emmanuel Adebayor began his football career at the age of 11 at a previously popular football training school known as Sporting Club de Lome or CDS (Centre de Developpement Sportive). His move to European football was facilitated by then Metz coach Francis De Taddeo who spotted Emmanuel Adebayor during a youth tournament in the European country of Sweden in 1991. He thereafter moved from Togo to France to play for Metz. Emmanuel Adebayor was with the Metz youth team before he rose through the ranks to play for the first team. 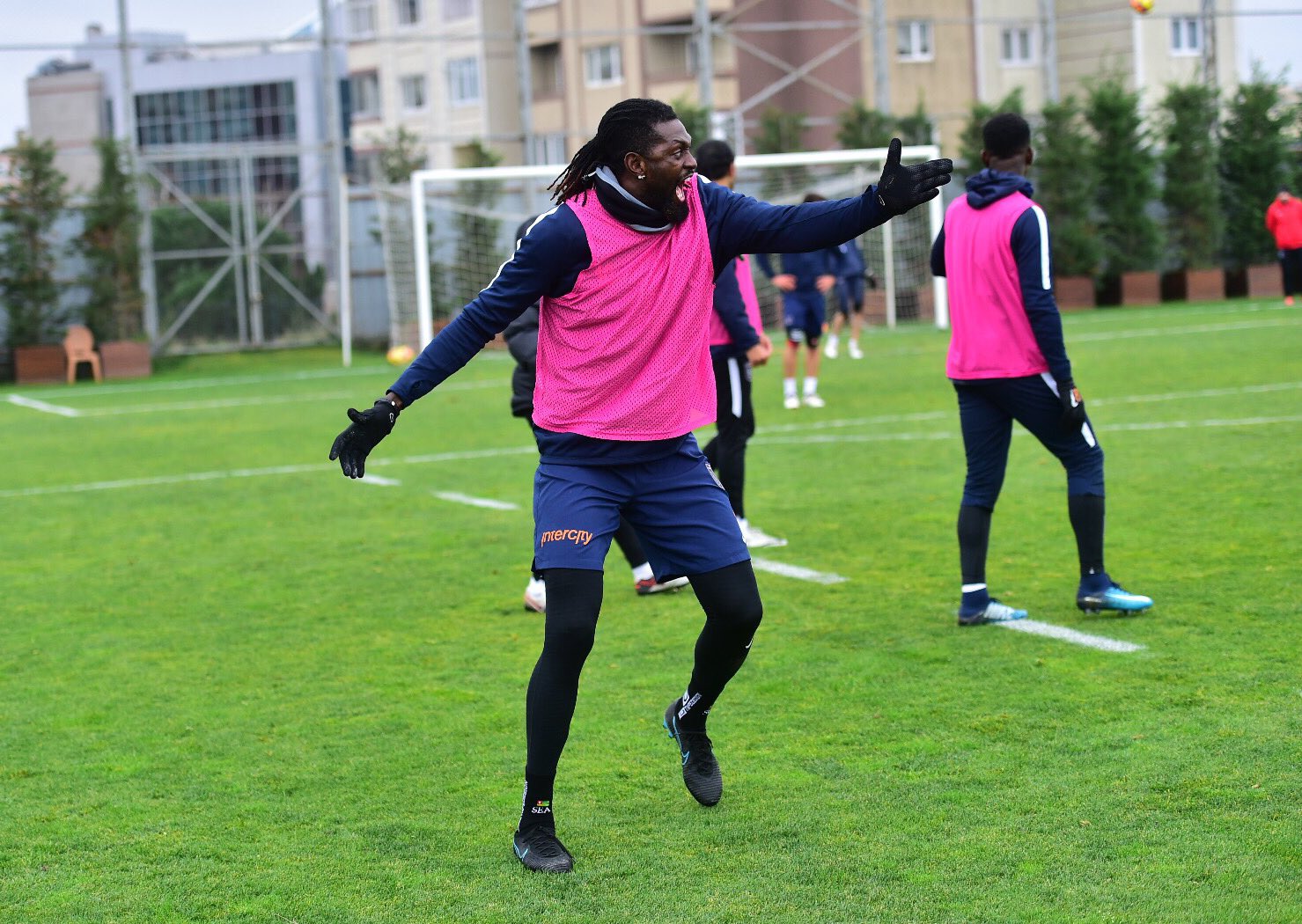 Emmanuel Adebayor made his debut in French Ligue 1 in the colours of Metz in November 2001. His first game in the French top flight came against Sochaux. During his time at Metz, Emmanuel Adebayor scored 13 goals in 34 matches in the second division also known as Ligue II and was named the best player in the same season (2001/02). His form for Metz prompted French Ligue 1 giants Monaco to sign him in the summer of 2003 but he didn’t enjoy regular playing time like what was obtainable during his time at Metz.

In the colours of Monaco, Emmanuel Adebayor netted 18 goals in 61 league starts. He was part of the Monaco squad that surprised many by reaching the Champions League final at the end of the 2003/04 season. Adebayor was an unused substitute as Jose Mourinho’s FC Porto thrashed Monaco 3-0 in the final of the competition to win the much coveted trophy.

Emmanuel Adebayor started his sojourn in the Premier League when Arsenal paid £3m to secure his signing from Monaco at the start of 2006. He went on to play for other English top flight teams like Manchester City, Tottenham Hotspur and Crystal Palace. His career also took him to Spain, Turkey and Paraguay.