Emmanuel Adebayor would be remembered for his time in the Premier League with his excessive goal celebration during the game between Manchester City and Arsenal in 2009 but what a lot of people won’t know is that the player apologised for his action later. Emmanuel Adebayor made the apology while he was being interviewed by Sky Sports shortly after the game. The Togolese striker moved from Arsenal to Manchester City before the start of the 2009/10 season in a £25m deal and the transfer didn’t go down well with the Arsenal fans. Emmanuel Adebayor had received tons of abuses towards him and his family from the Arsenal fans ahead of the Premier League clash between hosts Manchester City and Arsenal at the Etihad Stadium. The poor treatment received from the Arsenal fans prompted him to run the length of the field after he found the back of net during the game, which ended in a 4-2 defeat for the Gunners. After the game, Emmanuel Adebayorapologised when he was asked by a Sky Sports reporter if he had lost his head. In his response, the player confessed that he lost his head during the game and that as a human, he is prone to mistakes. 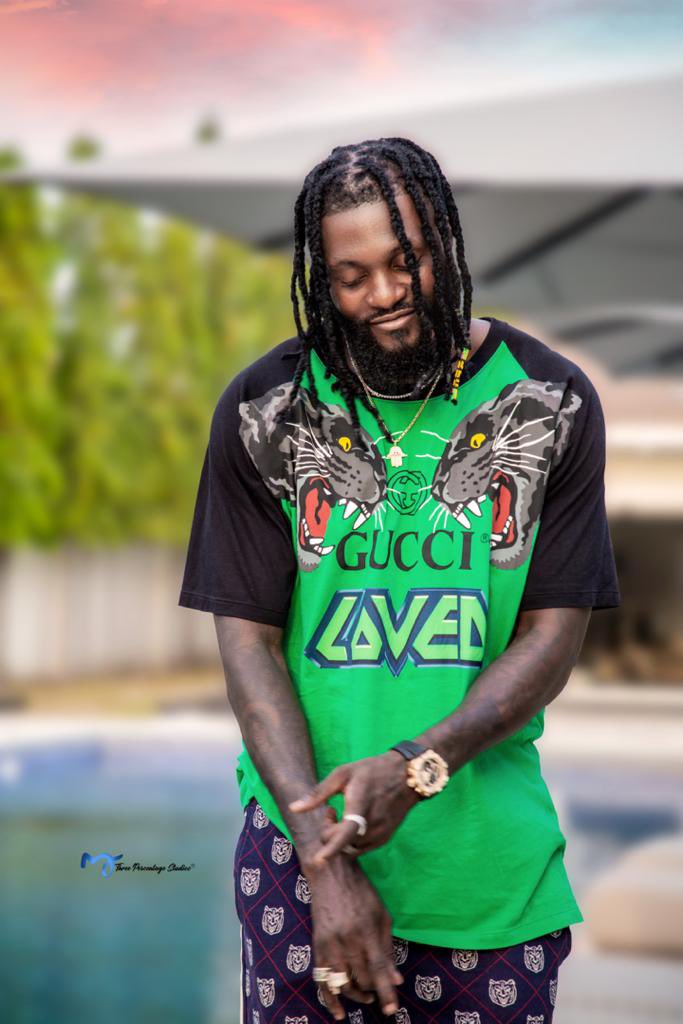 Emmanuel Adebayor said he has learnt his lessons from the mistake made and that it won’t repeat itself again. The Togolese striker stood by his words as he has not been seen making that type of wild celebration after netting against his former club.Emmanuel Adebayor turned 37 on Friday but it is safe to safe to say that the African football star has lived his life as a villain especially amongst the fans of his former clubs. At one time in the Premier League with Tottenham Hotspur, Emmanuel Adebayor said that he was happy to pick up his wages while sitting on the bench or playing football for the club. His statement really got under the skin of several Spurs fans. During his time in the Premier League, Emmanuel Adebayor scored 97 goals to make him one of the leading goalscorers amongst the African players. He has played for clubs like AS Monaco in France, Istanbul Basaksehir in Turkey, Crystal Palace in the Premier League in addition to the aforementioned Premier League trio of Arsenal, Manchester City and Tottenham Hotspur.