Brighton & Hove Albion legend Kerry Mayo has said that Wilfried Zaha is one of the top 10 players in the country. The Ivory Coast international has played a key role in the Eagles’ stability as a Premier League outfit and Mayo has described the winger as a ‘great player’, who can create something out of nothing. 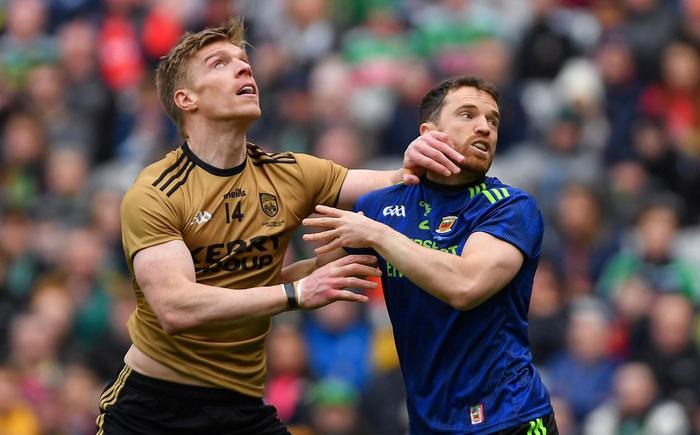 He told: “There’s so many players potentially close to being that Wilfried Zaha, but not quite there. I don’t think there’s anybody there that you could honestly say could take the game, with a moment of magic, and take it by the scruff of the neck. Wilf Zaha is something else, it pains for me to say it as a Crystal Palace player but he’s a great player. I think he’s a top 10 player in the country and Palace you know, they’ve done a great job keeping him.”

Compared to recent seasons, Zaha has been a bit below-par with the goalscoring contributions this term and he has bagged just three goals and three assists in the Premier League. Still, he has been key to the attacking displays for the club and has shone on most occasions when the Eagles have been on the winning side.

The south London outfit recently picked up back-to-back victories in the Premier League and that has propelled them to the 12th spot on the table with 36 points. As a result, they are only six points behind a Champions League place for next season but Roy Hodgson will be more focused on getting to the 40-point mark which should be sufficient to beat the drop.

Meanwhile, Zaha’s future could be the subject of speculation when the season concludes. The attacker was denied a move to either Arsenal or Everton last summer but he can be fancied to pursue a bigger challenge elsewhere when the transfer window reopens.