Premier League side Arsenal was quite busy this summer in the transfer market, relatively busier than previous summer markets actually. The Gunners landed Pablo Mari, Cedric Soares, and Willian. While the Brazilian joined on a free transfer from Chelsea, Dani Ceballos joined on another loan spell from Real Madrid. Gabriel Magalhaes joined from Lille to boost the defence. Iceland international Runar Alex Runarsson joined the goalkeepers after Emiliano Martinez left.   Other small signings joined but the key addition was former Atletico Madrid’s Thomas Partey. 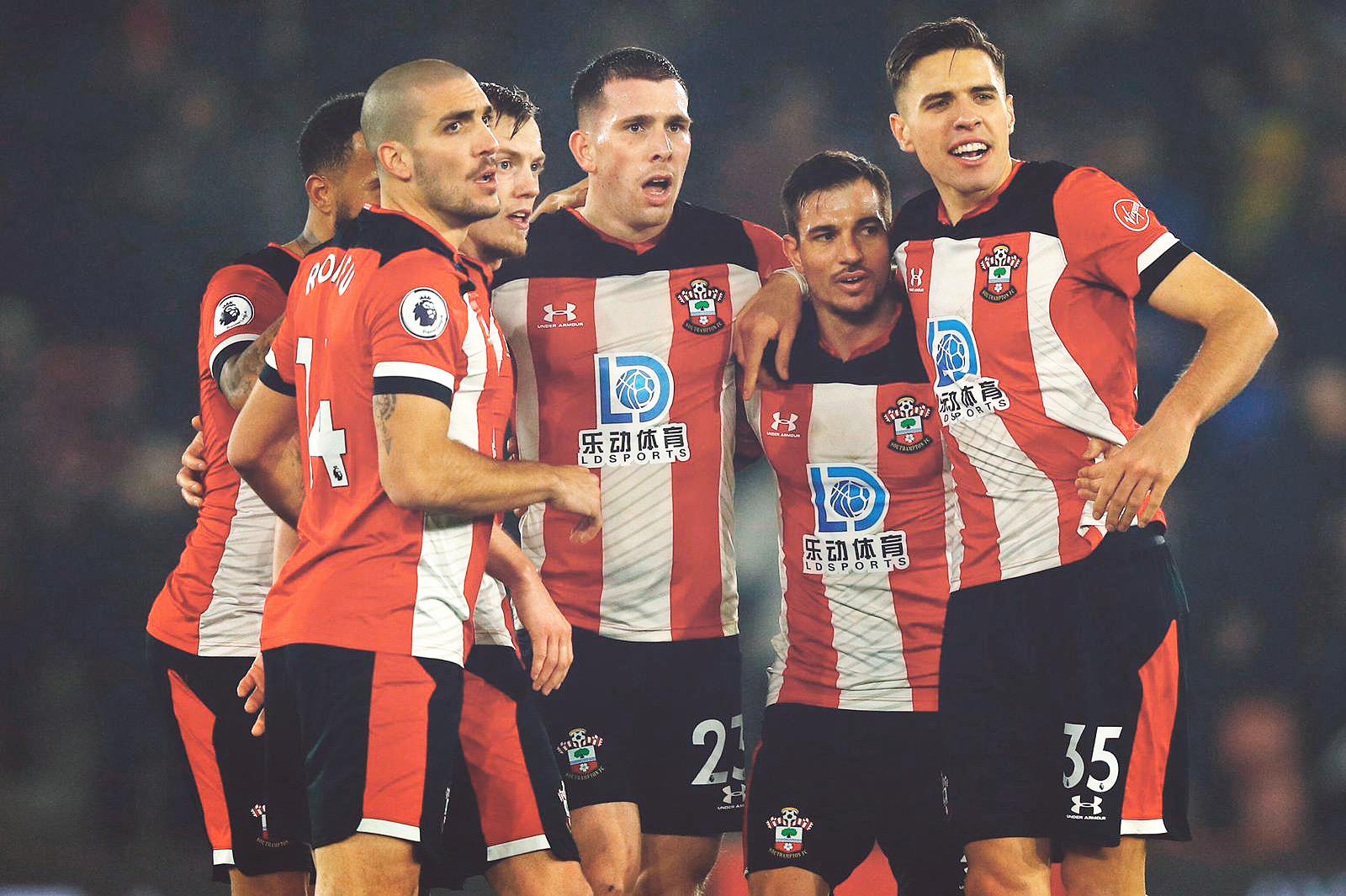 Partey joined amid a deadline day drama as Arsenal had paid the release clause directly to the La Liga after failed talks with Atletico. The Ghanaian has featured in the narrow loss to Manchester City, making his debut before partnering with M Elneny and youngster Bukayo Saka against Rapid Wien in the Europa League.

While Partey has lived up to the billing with his ability to break up play and support counter attacking football, it remains obvious that the team needs a creative force.

Arsenal had pushed to sign HoussemAouar from Lyon but both clubs could not agree on the transfer price. The French side wanted up to 60 million euros to release the rights to the talented and much sought-after creative player. Arsenal wanted to pay less considering it is still a corona virus-riddled year.

While Mikel Arteta is already making good use of the squad available to him, it is becoming obvious that the Gunners would need a major creative force to power their season. If Emirates can sell some of their players in the winter window, they could make another push, per reports in London. Even if it takes the next window for the Frenchman to join, there is still a gap to be filled. When Ceballos is in his element in the midfield or Willian shows up in the wings, they prove that more creativity is needed to unlock the full potential of the squad.