Emmanuel Adebayor played a lot of London clubs in his Premier League career starting with Arsenal. Apart from the Gunners, he also turned out for Tottenham Hotspur and Crystal Palace. In total, Emmanuel Adebayor featured for three London teams and he came closest to winning a major trophy during his time at Crystal Palace under Alan Pardew. 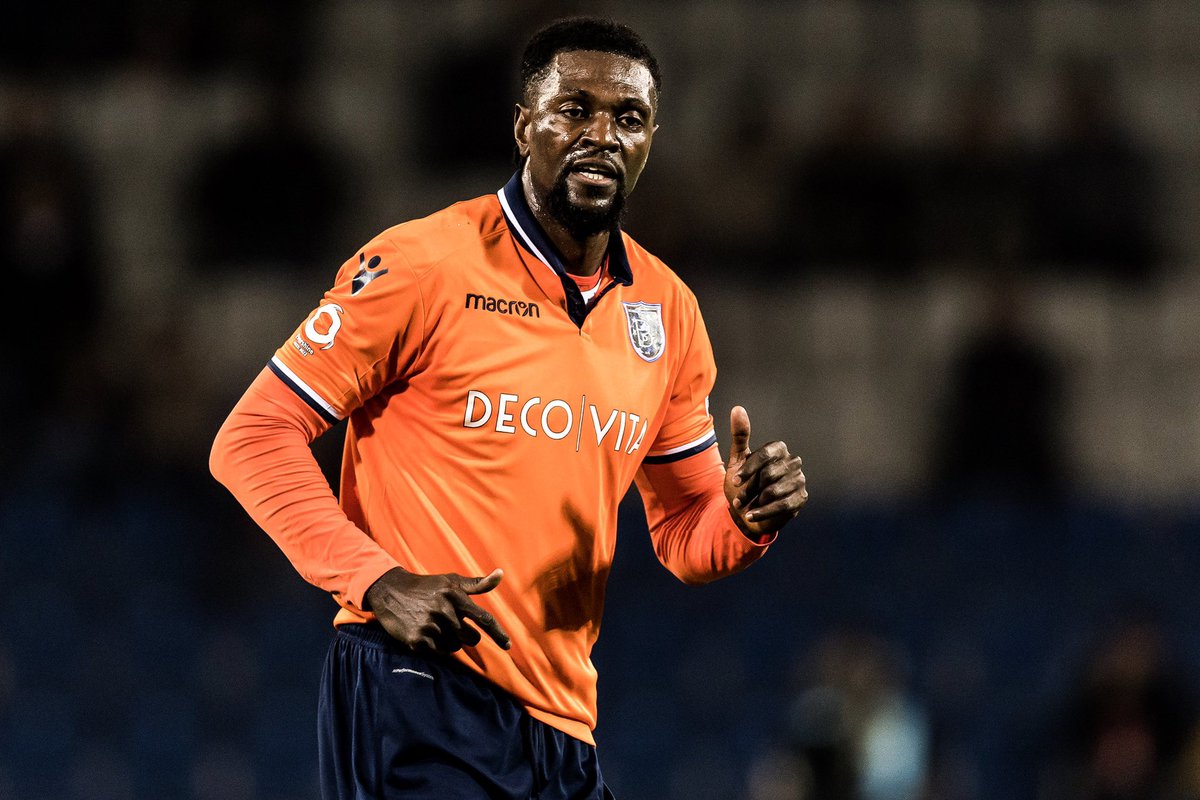 Emmanuel Adebayor was unused substitute for both regulation time and extra time as Manchester United needed the latter to seal a 2-1 comeback win over the Eagles. He shared the same status as substitute goalkeeper Julian Speroni, BakarySako and Martin Kelly, while the likes of Jason Puncheon, Adrian Marriapa and Dwight Gayle were subbed on during the game.

After a goalless first half, Crystal Palace substitute Jason Puncheon gave his London team the lead in the 78th minute. Puncheon had started the FA Cup final clash on the bench before he was sent on for Frenchman YohanCabaye six minutes before the goal. However, Crystal Palace were unable to hold on to that lead as they were published by Spanish playmaker Juan Manuel Mata.  Three minutes separated the goals from Puncheon and Mata as Palace manager Alan Pardew was left to rue what could have been as regards the FA Cup title. Manchester United would go on to win their 12thFA Cup title courtesy the extra time strike from substitute Jesse Lingard.